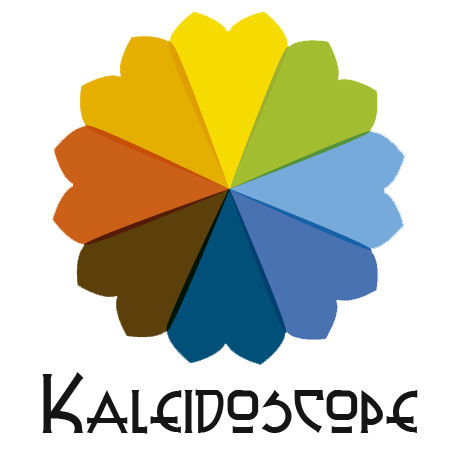 Kaleidoscope Cosmetics is the newest Transtellar Corporation on the galactic stage, having only been officially recognised as such on the Solar Galactic Exchange (SGEX) after a merger with Genix Therapeutic Systems - who had recently acquired a large number of former Almach-based corporate assets - in the aftermath of the Almach War.

Kaleidoscope products are found almost everywhere in human space, with a massive market share in personal care and textile products. Originally known for their high-quality ingredients and natural fibres obtained through genetically modified plants and animals, in recent years the company has branched into the emerging market for cosmetic body modifications, pushing the envelope - or the limit - on what the Five Points allow, and has immediately come under Transgressive Technologies Commission scrutiny.

The company markets itself as the only retailer providing "Real" genetic cosmetics. Popular modifications include changes in hair and eye colour, "true permanent" tattoos, exotic face and ear re-shaping, and "all-natural" anti-aging treatments.